The Patent Cooperation Treaty (PCT) has been expanded to include Guernsey and Gibraltar following recent announcements from the UK government.

The PCT is an international law treaty providing a unified procedure for applicants to file for patent protection in 153 contracting states, making it an attractive option for inventors seeking worldwide protection for their inventions.  Applications can be filed at various national and regional offices (or directly at the International Bureau), although applicants must reside in a member state to make use of the filing system.  This requirement is a disadvantage to some businesses and companies headquartered in areas such as the Channel Islands, where previously the options were to file patent applications in many individual countries or to set up a subsidiary in a member state, which was not necessarily desirable.

However, the UK government’s declaration on 23 December 2020 that the treaty would extend to the territory of the Bailiwick of Guernsey with effect from 1 January 2021 has the benefit that, from 1 April 2021, residents and businesses located in Guernsey will be able to file new PCT applications with the UK IPO, EPO or with the International Bureau (although not the Guernsey IPO).

Additionally, when an applicant now files a PCT application designating the United Kingdom, upon grant the UK patent will automatically provide protection in Guernsey without the proprietor having to register it there.  As applications to register patents in that territory can only be made by registered patent agents or residents in the Bailiwick of Guernsey, applicants designating the UK in a PCT application benefit from the automatic protection given.

The Paris Convention (including the right to claim priority) and the Madrid Protocol were also extended to the Bailiwick of Guernsey, coming into force on 13 November 2020 and 1 January 2021 respectively.  Following the extension of the Madrid Protocol, applicants can now file an international trademark application in Guernsey as an office of origin and also designate the Bailiwick of Guernsey in international applications and subsequent designations.

Meanwhile, the extension of the PCT to Gibraltar was declared earlier, on 1 October 2020, but also came into force on 1 January 2021.  PCT applications designating the UK which are subsequently granted in the UK will now automatically be registered in Gibraltar.  Conversely, UK patents not granted via the PCT route still need to be registered separately in Gibraltar.  The Paris Convention, Madrid Protocol, Berne Convention and Nice Agreement have also been extended to Gibraltar with effect from 1 January 2021. 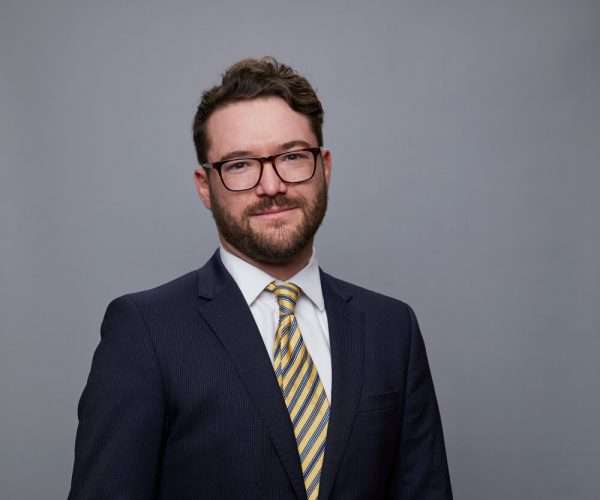