The Institute of Trade Mark Attorneys (ITMA) is the professional membership organisation representing the interests of the trade mark and design profession in the United Kingdom, of which all Beck Greener’s trade mark attorneys are members.

The purpose of Royal Charters is to recognise eminent professional bodies and charities which have a strong record of achievement.   Other prominent chartered professions in the UK include architects, surveyors, and indeed patent attorneys.  We are grateful for ITMA’s work in obtaining the Charter in recognition of the work of the UK trade mark profession, and look forward to practising as Chartered Attorneys in future. 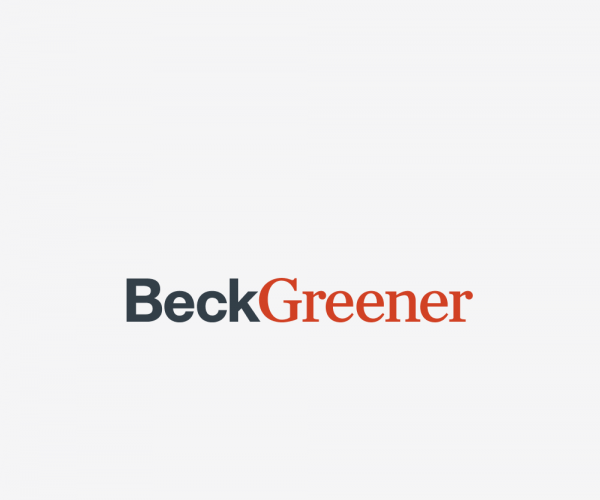