Beck Greener Partner Jon Markham worked with Rob White, founder of White Motorcycle Concepts to create a patent application to cover an innovative aerodynamic concept. Rob’s idea was to create a ground-breaking aerodynamic motorcycle by opening up the bike with a channel of air flowing from the front to the rear of the bike, decreasing the drag and reducing CO2 emissions. This innovative aerodynamic concept is set to revolutionise the electric vehicle market.

The success of the concept was proven by a land speed record bike which showed a significant reduction of drag of the motorcycle and provides a radical demonstration of the technology. The drag coefficient Cd of the land speed bike is 0.118, which is potentially the lowest drag motorcycle ever produced, and is70% lower than the Cd of a Suzuki Hayabusa, a well-known ultimate performance bike.

White Motorcycle Concepts Ltd have used the technological concept to build scooters for use by the Police. By adapting the aerodynamic concept to an existing scooter design, aerodynamic drag is reduced by 25-30%, which in combination with hybrid technology, reduces the CO2 emissions by 50% , providing the Police with a low-emissions and highly efficient fleet to go forward with right now.

Rob’s patents, granted in the UK and the US, and pending elsewhere, cover the broad concept of a substantially unrestricted duct through the centre of a motorcycle. This has been implemented in two very different products in the land speed bike and the Police scooter. Jon Markham states that this “illustrates the power of a patent to protect a concept rather than an implementation of the concept”. The patent has harnessed a good idea and made it the engine room of a successful business.

Jon and Rob discuss the business process from early concept to present day and explain the value of a trusted professional advisor and why patents have become White Motorcycle Concept’s most critical asset. 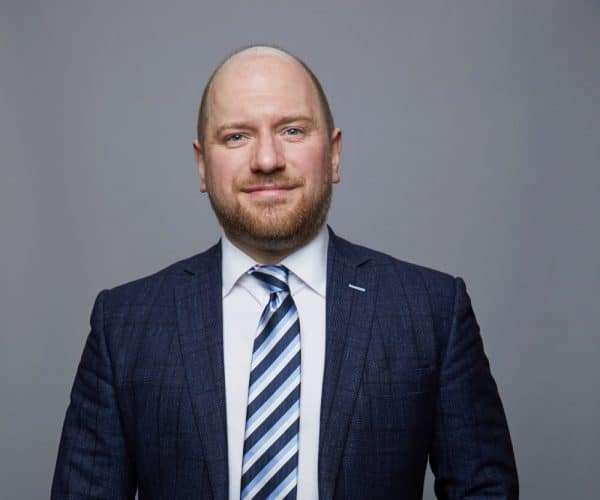