Practical Preparations for the Unified Patents Court begin, and it could be opening its doors in 2022

On 18 January 2022, Austria deposited its ratification of the Protocol on Provisional Application of the Unified Patents Court (UPC). The official period of practical preparation (the “Provisional Application Period”) has therefore begun. During this period, secondary legislation will be finalised, budgets set, and Judges appointed. Once preparations are complete, Germany will deposit its instrument of ratification of the UPC Agreement (UPCA), which will trigger a countdown period before the UPCA enters into force. Optimistic estimates currently put the UPCA entering into force in the second half of 2022.

When the system enters into force, a European patent having unitary effect, otherwise known as a “Unitary Patent”, will become available, providing a single patent right which has effect across participating states in which the UPCA has been ratified.  At present this will cover seventeen EU member states, with more expected to ratify the agreement over time.  Following Brexit, the United Kingdom is no longer participating in the UPCA.

In short, the EPO’s transitional provisions will allow applicants to reply to a Rule 71(3) “Intention to Grant” communication by approving the text for grant and at the same time (i) request a Unitary Patent and/or (ii) delay the grant date until the UPCA enters into force, so that it remains possible to request a Unitary Patent in respect of that European application at a later stage. This is good news for applicants that have European applications that would otherwise have concluded grant proceedings before the UPCA entered into force.

We will continue to monitor how preparations for the unitary patent system develop and will continue to post updates on this topic. If you have any questions, please contact a member of our patents team.

The Unified Patents Court is an entirely new common patents court for the litigation of EP(UE) and some European patents validated in EU member states that have ratified the UPCA.  For more information on the Unitary Patent Package, see our detailed article here. 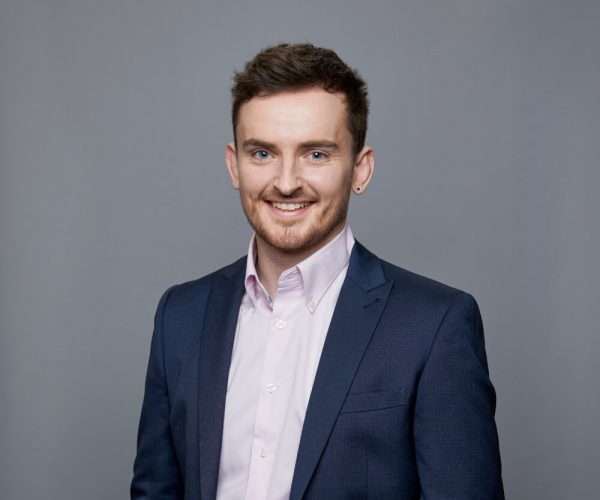