Patent Filing Trends in the UK Over the Past Twenty Years

The UK Intellectual Property Office (UK IPO) has recently completed two reviews on patent filing data from 2000 to 2020. The first focusses on the profile of the various users of the UK IPO and the second analyses the global filing activities of UK patent applicants.

Overall, the above illustrates that, despite the overall reduction in applications, the UK remains an attractive option for applicants to utilise the less expensive search report from the UK IPO to gauge the likelihood of grant for more speculative applications, especially before committing to more expensive world or European applications.

Unsurprisingly, among UK applicants, the UK is the most popular territory in which to file a patent application, although the USA and EPO follow very closely behind. There has also been a large increase in filings in China over the past two decades by UK applicants, with the number of patent families filed by UK applicants in China doubling between 2000 and 2017, most notably in the chemistry and electrical engineering fields.

When examining the technical field of applications filed by UK applicants the reports found that applicants in the chemistry sector are significantly less likely to file an application at the UK IPO and display a preference for applications in the larger jurisdictions of the EPO and US PTO. UK applicants showed broadly similar filing patterns by technical field in both the EPO and US PTO with the exception of electrical engineering applications, which were significantly elevated in the US. This is likely due to applications related to computer programs having historically been more favourably examined in the US (even if in the present day the examination criteria in the US, UK and EPO are more comparable). This difference in computer program patent protection is also likely to be responsible for the finding that, of the UK applicants who filed an application outside the UK and Europe without filing corresponding applications at the UK IPO or the EPO, the vast majority are active in the field of electrical engineering and filed an application in the US.

Further details of the UK IPO reports can be found here:

The changing profile of users of the UK patent system 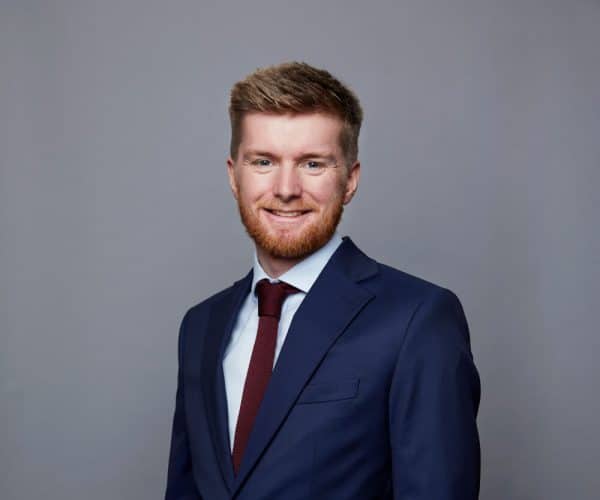 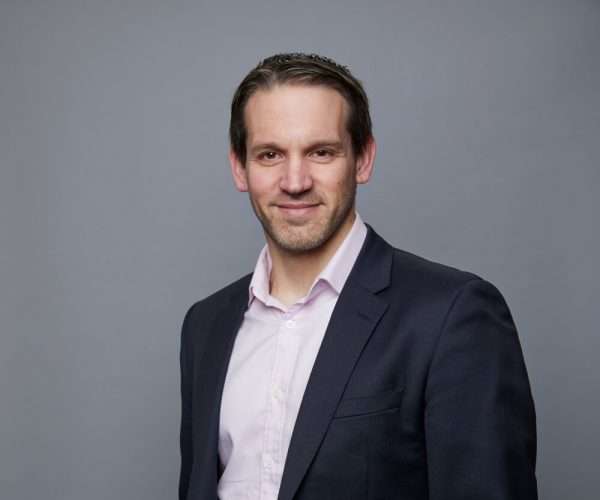