Robert White has spent a career at the top of elite motorsports – working as a Formula One engineer working for Ferrari and Mercedes supporting champions Michael Schumacher, Lewis Hamilton and Nico Rosberg.

Whilst on a long-haul flight, he drew a concept for an entirely new, aerodynamic motorbike which he knew could revolutionise the industry. But his commitment to Formula One meant he never had time to develop the idea.

Following a change of career, Rob was able to focus on his idea and the subject of protection for his concept arose. After we were recommended to Rob, he visited our partner Dr Jon Markham in early 2018 to discuss how best to protect his innovative idea.

Over the course of a few months, Rob developed his sketches into CAD models of the aerodynamic concept. Though the models changed radically over time, the core concept of a substantially unrestricted duct through the centre of the motorcycle to reduce drag and frontal area remained a constant.

This innovation runs contrary to established knowledge in the technical field. For the past 100 years, the general wisdom within the motorcycle world was that, to reduce drag and frontal area, it was necessary to shrink a motorcycle right down. However, Rob took the completely opposite approach, and created a ground-breaking concept by opening up a motorcycle with a channel of air flowing from the front to the rear, decreasing the drag and reducing CO2 emissions.

Dr Jon Markham said, “once you see the invention it’s a light bulb moment. I knew it was going to be a privilege to work on such an ultra-radical invention that really moves the game along”.

We worked with Rob to create a patent application to cover this broad concept, and this was filed in August 2018. Patents have now been granted in the UK and US and are pending elsewhere.

Robert founded White Motorcycle Concepts Ltd in 2018 with the aim of providing significant performance and environmental benefits through aerodynamic efficiency combined with electrification, and to demonstrate these advances in high profile sporting events with maximum exposure. White Motorcycle Concepts’ target is to invent, innovate and create market disrupting engineering concepts for the automotive industry.

His innovative aerodynamic concept is set to revolutionise the electric vehicle market, but to get there Rob needed to demonstrate the success of the concept. He therefore created a land speed record bike which showed a significant reduction of drag of the motorcycle and provides a radical demonstration of the technology.

In a more commercial application, White Motorcycle Concepts have used the technological concept to build scooters for use by the Police. By adapting the aerodynamic concept to an existing scooter design, aerodynamic drag is reduced by 25-30%, which in combination with hybrid technology, reduces the CO2 emissions by 50%, providing the Police with a low-emissions and highly efficient fleet to go forward with right now.

These two concepts, at somewhat opposite ends of the spectrum, are both covered by Rob’s patents and patent applications. Rob commented that “Our business is based around IP and invention. Working with Jon has given us the opportunity to turn a vision or an idea into a real-world business. The patent which appeared to be quite an expensive outlay at the start is now our most critical asset and that changes quite quickly”.

It is critical to get IP protection in place at an early stage. Many of Beck Greener’s attorneys have commercial experience in in-house roles. Therefore, we understand that IP is not some kind of academic exercise, but rather a key business tool. Often, we are the first external professional advisor that a technology company deals with, so we understand the importance of not only advising on IP but also understanding and exploring the wider business strategy regarding how the technology is going to evolve. Overall, we aim to work with our clients to build close and trusted relationships as your IP adviser and to use that business tool effectively to get the most out of your innovation and technology.

Listen below to the video where Jon and Rob discuss the business process from early concept to present day and explain the value of a trusted professional advisor and why patents have become White Motorcycle Concept’s most critical asset. 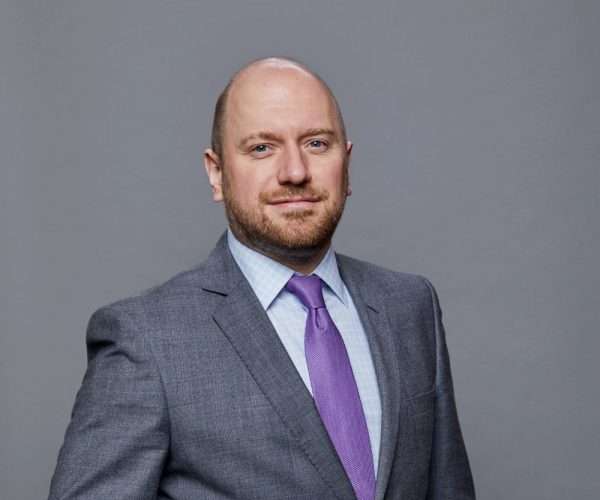