Last month a number of changes were made to EU Trade Mark practice before the EUIPO as the final part of a wider legislative reform package, the first phase of which came into effect in March 2016.

This final phase is mainly a tidying exercise, consolidating key points from case law into the EU Trade Mark Regulations and providing clearer guidance where needed.  Nonetheless, a number of reforms are perhaps of significance to EU Trade Mark owners and practitioners, and we discuss some of the more notable changes below:

No need for graphical representation

Before October, a sign had to fulfil two initial requirements to be considered for EU Trade Mark protection:

(1) it had to be capable of distinguishing the goods or services of one undertaking from those of other undertakings, and

(2) it had to be capable of being represented graphically.

The requirement that signs be capable of graphic representation has been scrapped, and replaced with the broader requirement that they be “capable of being represented on the register in a manner which enables the competent authorities and the public to determine the clear and precise subject matter of the protection afforded to its proprietor.”

Traditionally, trade marks had to be visually perceptible so that people could tell exactly what others had registered (or applied to register) as a mark and act accordingly.  This works fine for a word, a logo or even a colour, but what if your business or product uses, for example, a particular sound to draw customers in?  Sounds traditionally had to be represented graphically as technological progress had yet to reach a point where the sound itself could be readily accessed on the register (as the internet was in its infancy, the register was not set up to hold sound files, and hard-copy recordings which may have been filed with the registry were not easily accessible to the public to discern what exactly was protected).  Since 2005, the EUIPO (or OHIM, as it then was) has accepted sound files as representing the mark over which protection is sought; however, in order to meet the requirement of graphical representation, these needed to be accompanied by, e.g. musical notation, and/or sonogram representations of the sound formed, even though these are less readily intelligible to the public than just playing the sound file.  As electronic sound files are available on the register, and easily accessible for the public to precisely identify what the mark is, the graphic representation requirement was considered no longer necessary, and so has now been dropped.

This arguably further opens the door to other non-traditional marks being registered as EUTMs, such as smells and tastes.  However, it seems unlikely that at present such marks are capable of being represented on the register in a manner which enables the authorities and the public to determine clearly and precisely exactly what is being protected, and so (perhaps until technology catches up) such marks seem highly difficult, if not impossible, to protect.

After a trade mark has first been filed (in one of almost all territories around the world), if the owner files an application for the same mark for the same goods/services as an EU Trade Mark, they can have its protection backdated to the date it was first filed elsewhere.  It used to be the case that these ‘priority’ claims could be made after the EU application was filed.  However, now they must be filed together with the EUTM application (and any documentation in support of the claim must be filed within three months of the EU filing date).

Further, the priority claim is no longer examined by the EUIPO.  If sufficient formal details and supporting documents are filed when claiming priority, the EUIPO will enter it onto the register without checking whether or not the claim is valid.  They will only make such an examination when the EU application/resulting registration is the subject of later proceedings.

The EUIPO will sometimes refuse to register a mark on the grounds that they consider it non-distinctive, descriptive or customary in the context of the goods and services included in the application.  To try to overcome such objections, applicants often submit legal arguments against the refusal and, if they are still unsuccessful, they can file evidence that as a result of previous use, the mark has become distinctive of their business.  In the past, it was not possible to appeal the EUIPO’s rejection of legal arguments whilst maintaining the option of filing evidence of acquired distinctiveness at a later date.  Applicants could appeal the rejection of legal arguments immediately (thus losing their entitlement to file evidence of acquired distinctiveness), or incur significant time and expense preparing and filing evidence first, and, if that were unsuccessful, then appealing both issues together.

This anomaly has now been removed, and Applicants can exhaust their right of appeal on inherent distinctiveness before they are required to prove acquired distinctiveness. This should mean that Applicants do not incur significant further expense collating and filing evidence of use unless it is necessary.

Filing by unauthorised agent or representative

Where an agent or representative who cannot justify their actions registers an EU Trade Mark without the permission of the true owner of the mark, that true owner is now entitled to demand the assignment of the EU Trade Mark as a remedy in invalidity proceedings (previously, their only remedy was to remove the right from the register).

If clients have any questions about the recent reforms, or EU Trade Marks generally, please feel free to get in touch with us. 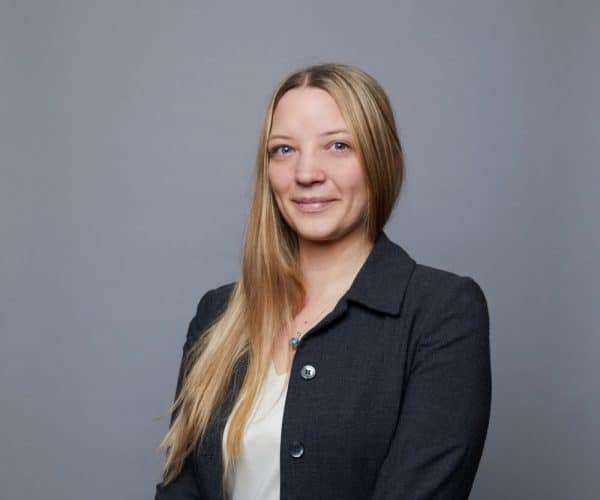