Trump International Limited is a UK company incorporated in October 2016.  Though you may expect otherwise from the name, the company has no relationship with the now US President Donald Trump or businesses linked to him.  Instead, Trump International Limited is one of over 1000 companies incorporated in the UK with Michael Gleissner as the sole director.  In 2016 alone companies controlled by Mr. Gleissner filed applications for over 800 trade marks in the UK.  On 30 November 2017, 5% of all contentious trade mark proceedings before the UK Intellectual Property Office involved companies of which Mr. Gleissner was a director, and around a third of the businesses on the UKIPO’s list of unpaid costs orders are against businesses controlled by Mr. Gleissner.  Further, businesses related to Mr. Gleissner are understood to have filed applications in various territories for trade marks which are famous brands of third parties, such as APPLE, IPHONE, TESLA, PAN AM, LEHMAN BROTHERS, THE LEARNING CHANNEL logo and even EUIPO (which is commonly understood in the IP world as referring to the European Union Intellectual Property Office).

At the end of October 2016 (indeed, a day before its incorporation date) a UK trade mark application was filed by Trump International Limited for the trade mark TRUMP TV.  This was duly opposed by DTTM Operations LLC (which owns and controls several trade marks of businesses which used to be connected with Donald Trump).  DTTM were represented throughout the case by Beck Greener.  The opposition was based on several grounds, though the case was decided solely on the basis of the first, namely that the application was filed in bad faith.  Evidence was filed in support of this allegation illustrating inter alia some of the facts discussed above.  Trump International Limited was given the opportunity to file evidence in response to this material but declined to do so.  The Hearing Officer who decided the case went on to conclude inter alia that:

“I am satisfied that the Application forms part of a series of abusive registrations made by Mr. Gleissner under the guise of one of his companies to seek protection over [a] famous third-party marks…”

He also found that the Application was likely filed with the intention of gaining some advantage deriving from the notoriety of Donald Trump.  The fact that Donald Trump no longer has any links to DTTM either did not matter – DTTM had illustrated that Trump International Limited had acted improperly.

The substantive appeal hearing took place on 28 February 2019, with a robust judgment from the Honourable Mr Justice Henry Carr issuing on 29 March 2019 entirely in our client’s favour (see http://www.bailii.org/cgi-bin/format.cgi?doc=/ew/cases/EWHC/Ch/2019/769….).

First, the judge was highly critical of the allegation of bias against the Hearing Officer, describing it as “obviously unsustainable” and stating that such allegations should not have been made in this case.  The evidence considered by the Hearing Officer was both admissible and relevant.  It showed that Trump International had filed an application associated with an individual with whom they had no connection, and that in itself required a very clear explanation to refute an inference of bad faith.  The similar fact evidence was not mere rumour or supposition, but raised serious matters which again required explanation and refutation in evidence.  Mr. Gleissner had faced similar evidence in an earlier UK case which his company failed to answer in evidence, which led to an earlier finding of bad faith.  That the Hearing Officer in the present case came to the same conclusion should therefore not have come as a surprise to Mr. Gleissner or his advisors.

Mr. Justice Carr rejected the second ground of appeal, as Trump International had not filed a separate appeal relating to costs and in any event it was clear that the Hearing Officer had considered DTTM’s further grounds to be well-founded.

The continued suggestion by Trump International that the proceedings should be stayed was also rejected, as a) no appeal had been brought against Mr. Nicholas Caddick QC’s interim decision on the point, and b) in any event the Hearing Officer’s decision was not dependent on any of the issues before the court in the Skykick case.

Trump International were also refused permission to have the fresh evidence they submitted admitted into the appeal.  Mr. Justice Carr found that this material could have been filed in the first instance proceedings before the UKIPO, that the allegation in their appeal that they were not legally represented at that stage was simply untrue, and that the explanation provided by Mr. Gleissner as to the handling of the case at that stage was not credible.  Trump International knew, or ought to have known, that DTTM’s allegations would need to be rebutted with evidence at that stage, and yet chose not to file any.  Further, the judge found that the additional evidence which Trump International sought to rely upon would make no difference to the result of the decision, and is based on a number of misconceptions of law.

All written and oral advocacy on behalf of DTTM, both in the first instance proceedings and in the appeal before the High Court, was conducted by this firm, illustrating our 360 degree service in IP matters. 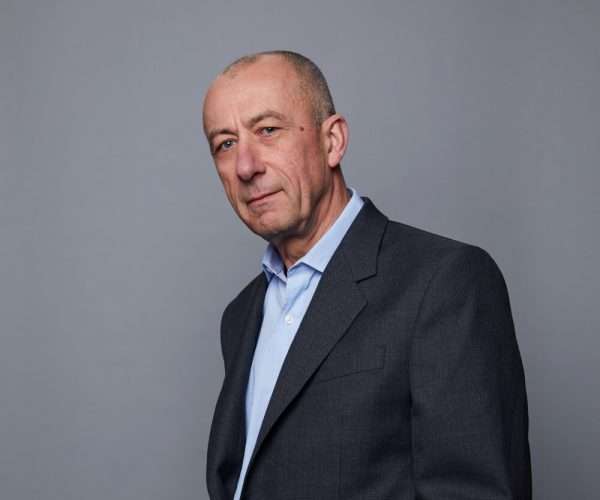