The Enlarged Board of Appeal of the EPO have issued the decision in the G3/19 (Pepper) case ruling that plants or animals produced by essential biological processes (such as simple crossing and selection) are not patentable.

In this surprising decision, the Enlarged Board of Appeal have changed the previous interpretation of the scope of the exception provided by Article 53(b) EPC. A copy of the decision can be found here.  This should conclude the saga relating to the patentability of essentially biological processes that has been taking place in recent years.

History of the case

Article 53(b) EPC was introduced as part of the implementation of the Biotech Directive and states that European patents shall not be granted to plant or animal varieties or essentially biological processes for the production of plants or animals.  Previously in G2/12 (Broccoli/Tomato II) the Board had ruled that the exception should be interpreted narrowly, and that only the essentially biological processes, and not the products were excluded. Therefore, direct products of the process were considered patentable.

This was not a popular decision and the EU commission gave an opinion that the Biotech Directive intended to exclude the products as well as the process from patentability. The Administrative Council introduced a new Rule 28(b) EPC in 2017 stating that under Article 53(b) EPC European patents shall not be granted in respect of plants or animals exclusively obtained by means of an essentially biological process. This is at odds with the Enlarged Board’s interpretation of Article 53(b) EPC in the G2/12 decision.

The Board of Appeal in the Pepper case (T1063/18) found that Rule 28(2) EPC was in conflict with the prior decision G2/12 and so the rule was void.  Further remittal to the Enlarged Board was considered unnecessary as the issue had already been decided in G2/12.

The President of the EPO referred the question to the Enlarged Board to settle the issue, resulting in the current decision.

Reasons for the decision

The Enlarged Board allowed the referral and called for a “dynamic” interpretation of Article 53(b) EPC, explaining that the meaning of a provision may change or evolve over time. The introduction of Rule 28(2) EPC meant that the previous interpretation in G2/12 was no longer correct, and so the direct products of essentially biological processes are now excluded from patentability.

This is a reversal of the previous G2/12 decision, but is only effective for those applications that were filed after Rule 28(2) EPC came into effect i.e. 1 July 2017.

Plants and animals are now excluded from patentability if they are produced exclusively by an essentially biological (natural) process. If the process contains a technical step, then the plants or animals are patentable. It should be remembered that microorganisms do not fall within the exclusion, so may be protected.  Plants may also be eligible for protection via plant variety rights. 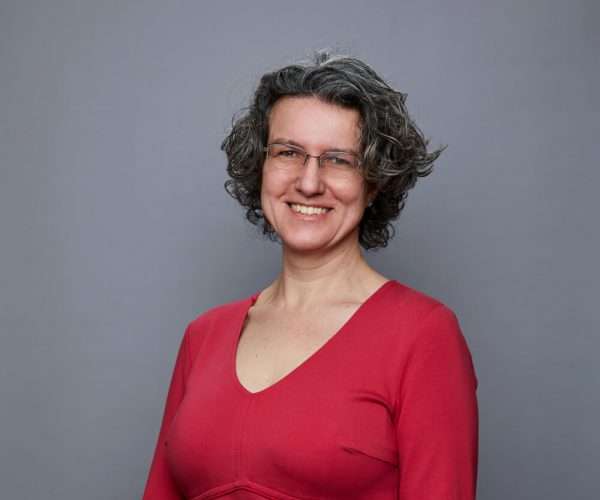 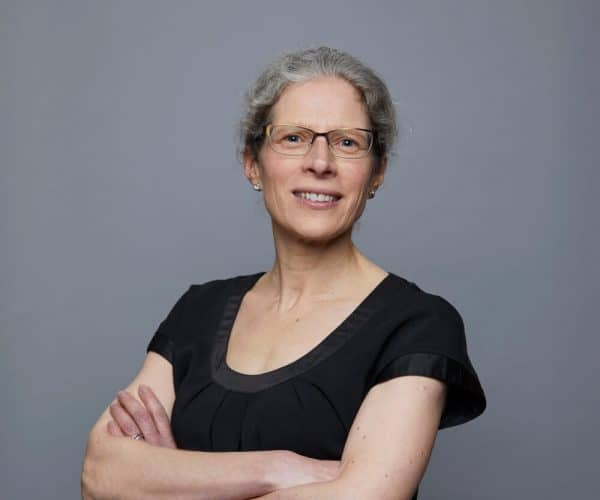