"Brexit" and Intellectual Property – what more do we know?

Immediately following the announcement of the result of the UK referendum on membership of the European Union (EU), there were a number of articles in the media relating to the possible implications for Intellectual Property Rights and Representatives, not all of them particularly accurate.  Nearly six months later, there are still misconceptions being propagated.

In an update to our June article, here we answer some questions that have been raised since the referendum result, and set out some of remaining potential issues regarding patents, trade marks and designs.  Please feel free to contact us for more information, or if you would like us to advise on a particular issue.

1) “Has the UK already left the European Union?”

At present the UK is still part of the EU.  The result of the referendum does not have any legal effect on membership of the EU unless and until the British government decides to act upon it, which they have indicated an intention to do by the end of March 2017.

If and when they act upon the result, the government would have to notify the European Council of its intention to leave, starting a 2 year negotiating period during which the framework of the future relationship between the UK and the EU would be drawn up.  This period is extendable if both parties want more time to discuss the matter.

The UK would not leave the EU at least until this period expires, unless, which seems unlikely, an agreement is reached beforehand.  Until then, the UK is still part of the EU and the existing laws and systems in respect of Intellectual Property remain unchanged.

2) “Will businesses need to re-file their patents in the UK, once the UK leaves the EU?”

No – patent protection in respect of the UK is obtained either directly through the UK Intellectual Property Office (UKIPO), or through the European Patent Office (EPO) which is not an EU institution.  Therefore, the status of existing UK and European patents and pending applications will not be affected by the UK’s exit from the EU.

(i) applying for a UK patent through the UKIPO;

(iii) filing an International (PCT) Patent Application and then pursing this via the UKIPO or the EPO as in (i) and (ii) above, at the appropriate stage.

3)a) “I have heard that the EU is switching to the Unitary Patent Scheme next year, which enables any party to obtain a single patent effective in all EU member states…”

Firstly, it should be made clear that the Unitary Patent Scheme (more commonly referred to as the “Unitary Patent Package”) is a proposed new system which will provide an alternative to a specific part of the system that is currently in operation at the European Patent Office.  It is not a replacement for the existing system.

At present, when a European patent application is granted by the EPO, the Proprietor then selects the Contracting States in which to “validate” the granted patent, resulting in a “bundle” of rights, i.e. a number of independent national patents which stand or fall individually and are enforced or challenged through the relevant national court systems.

Once the Unitary Patent Package is in force, however, when a European Patent Application is granted the Proprietor will have a choice with regard to how they cover certain countries.  Specifically, they will be able to choose between:

(ii) selecting one or more of these countries in which to individually “validate” their patent under the existing system, providing a number of independent patents which are enforced or challenged individually through the relevant national court systems.

Not all EU member states are participating in the Unitary Patent Package – Spain, Poland and Croatia do not participate.  In addition, the European Patent Convention includes countries which are not at present members of the EU, for example Iceland and Norway, and these countries are not part of the Unitary Patent Package either.  Thus, for these countries, the existing “validation” process will remain in use for obtaining patent protection via a European Patent Application at the EPO.

3)b) “…and that barring some sort of deal between the UK and the EU, British designers and brands will likely be excluded from this unitary patent.”

The UK Government has recently announced its intention to proceed with preparations to bring the Unitary Patent Package into effect, such that the UK will be part of the system as originally planned.  Thus it is expected that the system will not only be available for use by UK nationals, but also that a Unitary Patent will cover the UK.

There are still some points which will need to be resolved – for example, it is thought that for the UK to continue to participate in the unitary patent and Unified Patent Court after leaving the EU would require an international agreement with the EU and participating member states.  However, it is clear that European Patent Attorneys, including UK European Patent Attorneys, will be able to act before the Unified Patent Court irrespective of the UK’s participation, and the Unitary Patent package now looks almost certain to go ahead.

4) “What about Trade Mark Registrations – will businesses need to re-file those in the UK, once the UK leaves the EU?”

UK Trade Mark Registrations will not be affected if the UK leaves the EU.  Likewise, rights accrued through use in the UK (such as goodwill which could be relied upon in an action for “passing off”) which are based on English common law would not be affected.

The UK is a member of the International (Madrid) Trade Marks System, and use of this system by UK businesses and nationals would not be affected by the UK’s exit from the EU.

UK Design Rights, both registered and unregistered, will not be affected by the UK’s exit from the EU.

However, for Registered Community Designs (RCD), the position is expected to be very similar to that of EU Trade Mark Registrations outlined above.  In brief, pending the results of negotiations, existing RCD may cease to apply in the UK (subject to transitional arrangements) and applications for new RCDs may no longer cover the UK.

For those who currently are relying on Community Unregistered Design Rights, now would be a good time to consider obtaining registered protection.

The UK government agreed in principle to become a member of the Hague International Design System in January 2016, and on the assumption that this is achieved before the UK exits the EU then there would be no change in relation to the ability of UK companies or citizens to apply for or own International Designs.

6) “Will I have to be an EU Citizen and/or Resident of an EU Country to apply for EU IP Rights?”

7) “Will my British Patent or Trade Mark Attorneys still be able to represent me if the UK leaves the EU?”

The UK is expected to remain in the EU for at least the next two years, during which the existing Intellectual Property provisions will be unchanged.

After the UK has left the EU, the current patent systems via the UKIPO and EPO will remain unchanged.  The UK Government has announced its intention to proceed with bringing the new Unitary Patent Package into effect, and we fully expect that UK patentees will also be able to use this system when it comes into effect.

UK Trade Mark and Design rights will also remain unchanged, and the UK’s participation in the Madrid International Trade Mark System and the Hague International Design System is expected to be unaffected.

We will be monitoring developments and releasing further updates on the implications for Intellectual Property as the position becomes clearer.  In the meantime, if you would like advice or assistance, please contact us. 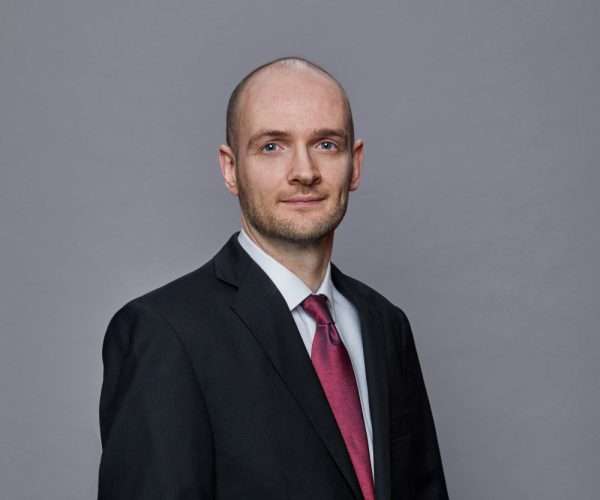 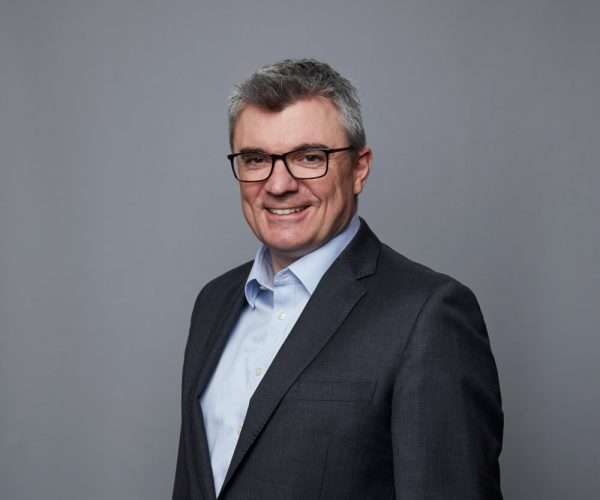